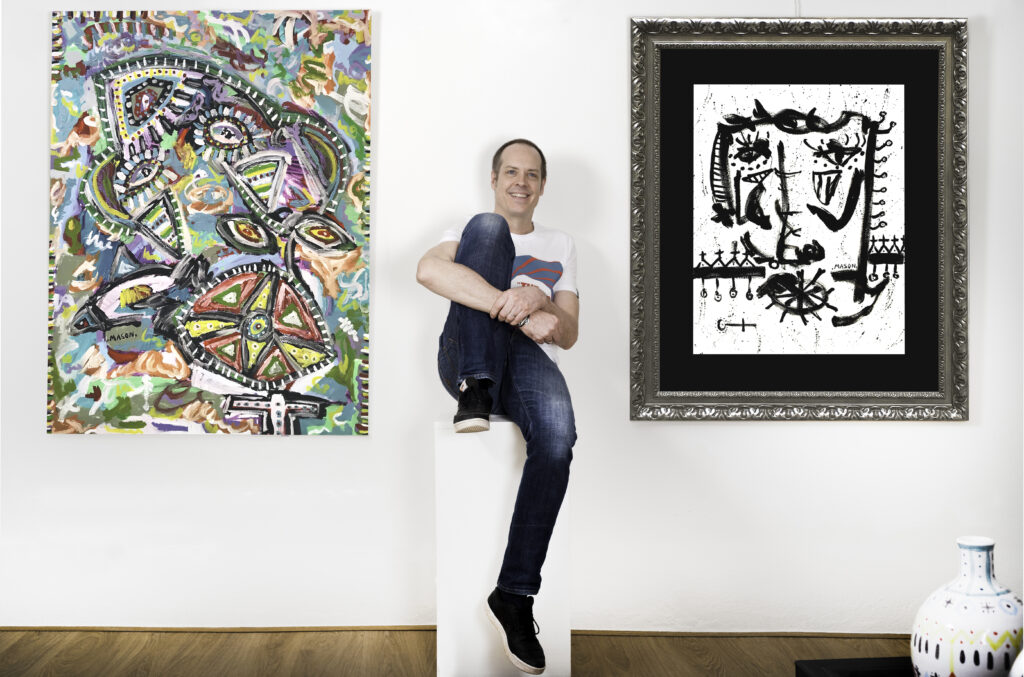 Paul Richard Mason is an Anglo-American painter and sculptor born in 1967 in the United States.

At 13, he came to live in England, where he began to paint. He then moved to the south of France at the age of 25, and fell under the charm of Saint-Tropez. Self-taught and multidisciplinary artist, Paul Richard Mason is a painter, accomplished musician, published poet, but also a wood, stone and terracotta sculptor. 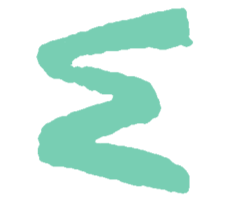 “The human expression collection” is the artist’s first big series of paintings, earning him the attention of a major New York gallery and a one year residency. From then on, exhibitions followed one after another in Europe (France, Italy, Luxembourg, Monaco, London) and in the United States (New York,Boston). His rapid success led him to open his own studio-gallery in 2008, then a second in 2010, in the center of Saint-Tropez.

From his black and white canvases to those bursting with color, from the minimalist line to the profusion of patterns and shapes, Paul Richard Mason likes to vary his techniques while always keeping the same intensity of the gesture that characterizes him.

He works mainly from memory and his imagination and refuses the reference to an exclusive model. On the contrary, he draws from a large number of fragments of images that he has collected here and there and which have struck his sensibility. His works are figurative, but not realistic, which allows the artist to express emotions in their purest form.

They denote a strong influence of Cubism, a colorful and narrative style but also the influence of the early Arts. Lately, Paul Richard Mason has been inspired by the theme of feminine sensuality which adopts a style with codes and symbols from his imagination inspired by ancient civilizations and architecture.

Acquiring more and more collectors around the world Mason has integrated many prestigious private collections where his works rub shoulders with the biggest names in modern and contemporary art.